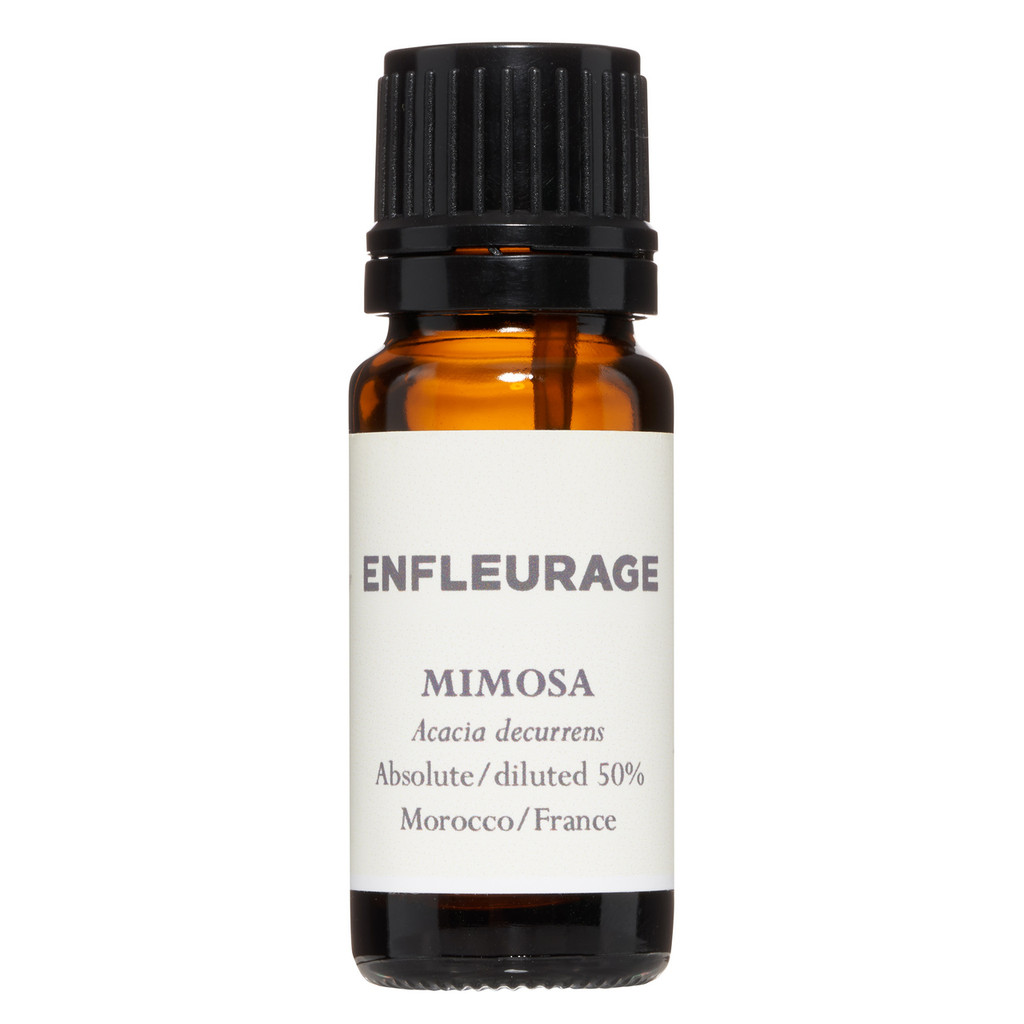 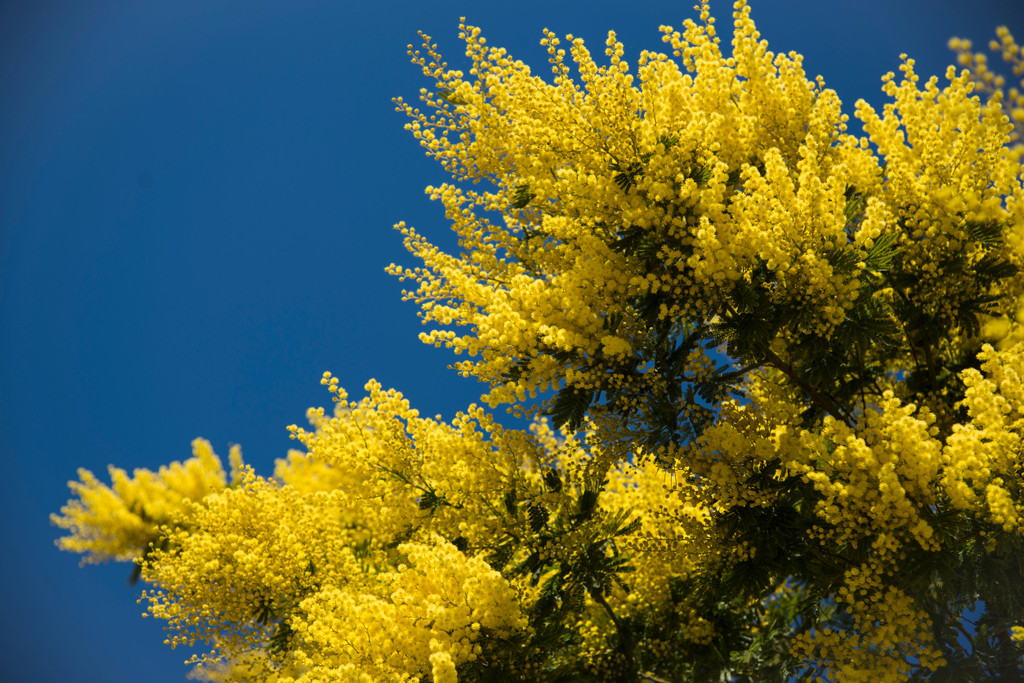 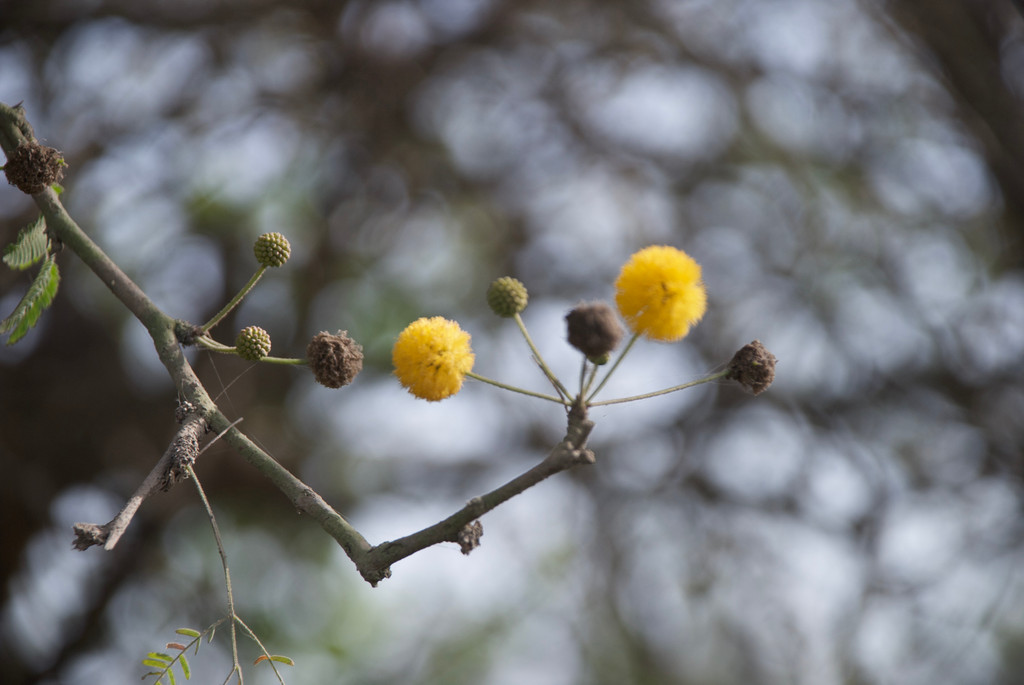 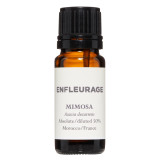 Grown and solvent extracted in Morocco--further extraction from concrete in France.

Warm evenings have that lazy feel,
As the sun sets upon the day.
An orange ball suspended,
As all cares now swept away.
The exotic smells in the perfumed air,
That lies heavy all around.
Mimosa now that in full bloom,
As its branches drape the ground.
Do you ever look at the sky?
As the stars come out at night.
When you’re held by that someone specials arms,
And don’t want to say goodnight.
Though no spoken word is uttered,
As eyes gaze into eyes
It’s said there windows to the soul,
Mere feelings can’t disguise.
Love can just be fleeting,
With precious thoughts we steal.
And in that brief encounter,
We know that it’s for real.

Mimosa absolute is a very viscous, amber colored or yellowish liquid, similair in appearance to fresh honey. Its odor is very rich, floral-woody, slightly green and resembling cassie absolute to a certain degree. It is sweeter and more natural flower-like but less spicy-complex than cassie.

Remember ours is more mobile as it's 50% in ethanol

He recommends use in perfumery to "round out" the rough notes from harsher synthetics and "lift" the natural materials in a perfume composition. The radiance deriving from the mimosa absolute alone is amazing, and taking this into consideration, the material is quite economical.

As with most essential oils, dilute before using on skin. Perform a patch test before use if essential oil sensitivity is suspected. Do not take essential oils internally. Do not use on children or pets. Seek advice from a trained aromatherapist before using on people with compromised immune systems. Keep away from eyes and mucus membranes.
Enfleurage makes no medical claims relating to any products, essential oils or otherwise, on our website or through social media. We are an essential oil company, not doctors, The FDA has not evaluated the statements on this website. We present our information in order to educate our customers on traditional and general uses of essential oils; in no way do we diagnose, cure, treat, or prevent any disease or condition.
You the customer are responsible for understanding the safe use of any and all of our products, including essential oils, and use them accordingly.

Be the first to review this product.

Create an account with us and you'll be able to:

Fill in your email below to request a new password. An email will be sent to the address below containing a link to verify your email address.